Good for the liver and vasodilation!

Out of StockNo longer in production. 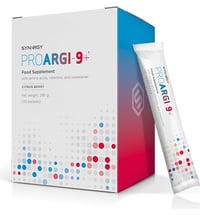 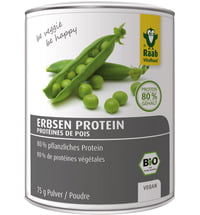 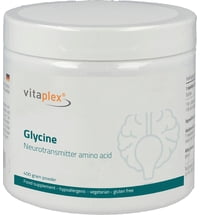 Like L-arginine and L-ornithine, L-Citrulline is a metabolist of the urea cycle, where it formed part of the ornithine carbamoyltransferase reaction by converting from carbamoyl.

In case of insufficient body's supply of ornithine carbamoyltransferase it has shown that supplementation with L-citrulline promotes the introduction of ammonia into the urea cycle and therefore its conversion into urea, as well as the ammonium detoxification by the liver.

The product is recommended as a support of magnesium malate Forte.

Note: Contraindicated for people with kidney problems or hypersensitivity against L-Citrulline, as well as for children under 12 years of age.